What is human immunity?

The world around is filled with a huge number of different microorganisms, many of which are dangerous to humans. Every second of life, a person is surrounded by pathogens that can cause all kinds of diseases of varying severity.

In order to survive, the body needs a defense system. Such a defense mechanism is immunity. 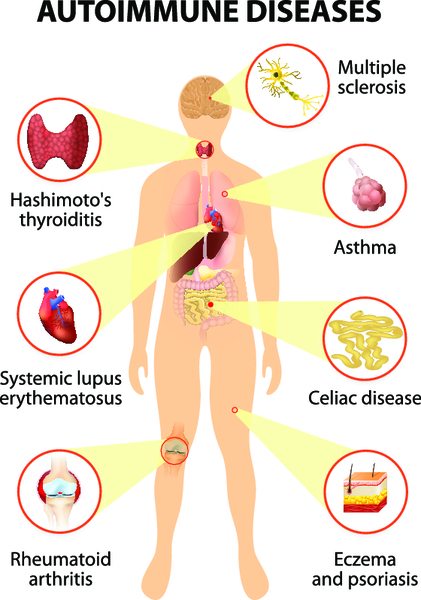 Human immunity is the body's ability to detect and destroy foreign microorganisms and substances in order to protect its own integrity and genetic identity. Immunity protects against viruses, bacteria, parasites, various cells, including its own modified (for example, due to oncological processes).

During evolution, the human body has developed a multi-level immune system, the main task of which is to resist the invasion of genetically alien objects.

Natural passive immunity is formed by the transmission of antibodies from mother to child.

Natural active immunity is the body's own merit. It arises as a result of the fight against hostile microorganisms.

One way or another, the immune system is designed to protect against foreign agents.

But, there are cases when, for some reason, the organism’s tolerance towards its own antigens is lost. This phenomenon is called autoimmunity. This is an abnormal condition of the body since the defense mechanisms attack it’s own cells, not strangers.

Autoimmune diseases are an extensive class of diseases that develop as a result of the fact that the immune system attacks its own organs through the pathological production of autoimmune antibodies or the propagation of clones of killer cells against healthy ones.

This leads to damage and destruction of normal tissues and to the development of autoimmune inflammation. About 8 percent of people suffer from autoimmune diseases.

Such pathologies are divided into those affecting one organ and affecting the whole organism (systemic).

Stress, injuries, infections, etc. can provoke a negative reaction to the body’s own tissues.

Most often, autoimmune disease is a chronic process that a person fights with throughout his life. The goal of treatment is to achieve remission and reduce the frequency and duration of periods of exacerbation.

Groups of diseases for which an autoimmune nature is established or assumed include a large number of different pathologies.

Examples of such diseases:

Systemic lupus erythematosus is a diffuse disease of the connective tissue. The disease affects all body systems.

Psoriasis is a chronic disease that affects the skin.

Rheumatoid arthritis is a condition in which joints are inflamed primarily. With this disease both sides of the body are affected.

Sjogren's syndrome is a chronic disease of connective tissue manifested by the involvement of the salivary and lacrimal glands in the pathological process.

Scleroderma is a rare disease in which there is excessive production of collagen and an increase in body tissues.

Type 1 diabetes mellitus is an autoimmune disease of the pancreas in which insufficient amounts of insulin are produced. This leads to uncontrolled blood glucose levels.

Addison's disease is a condition of the body in which the adrenal glands do not produce the right amount of hormones.

Autoimmune pathologies are a large number of dissimilar disorders that are difficult to diagnose due to their similarity with the symptoms of other diseases. 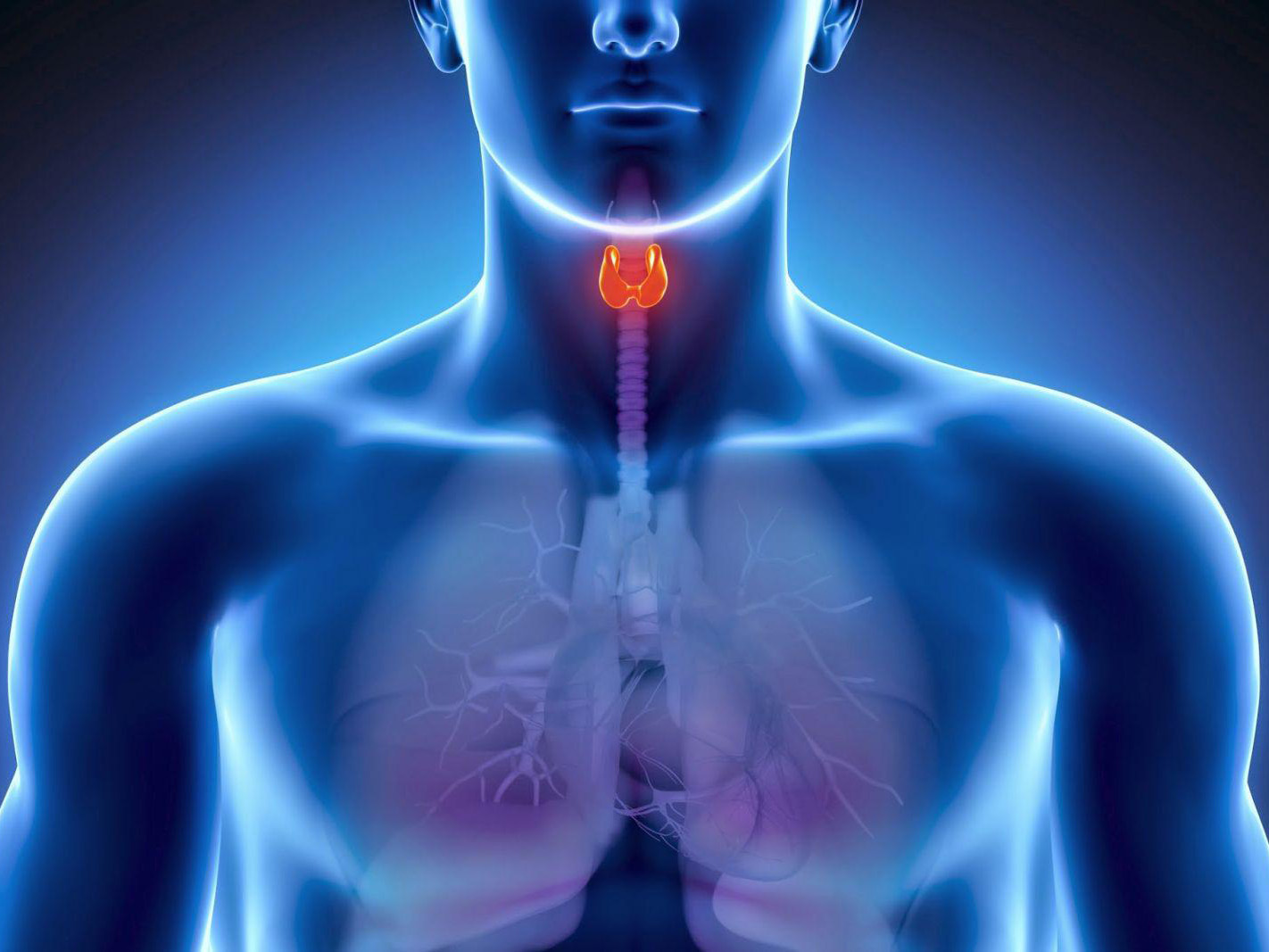 The vast majority of the causes of the disease cannot be eliminated since the occurrence of autoimmune reactions has not been fully studied. Human immunity is the body’s most complex system, which is why it still has many mysteries.

Known causes of such pathologies are divided into external and internal.

External causes are physical effects on the body, such as ultraviolet radiation, radiation, chemicals.

Under this influence, the molecules change and the immune system perceives its cells as something alien and dangerous.

A similar reaction can occur when some pathogens of infectious diseases enter the body.

There is another external reason: the development of cross-immunity.

This is a condition in which immunity to one microorganism also protects against another, related microorganism.

That is, microbes “similar” to their own cells enter the body. The immune system affects both foreign and it’s own cells.

Internal causes are gene mutations. Such mutations are inherited. In one case, the disease itself is hereditary, so the same organs will be affected from generation to generation. Such autoimmune diseases are called organ-specific.

In other cases, the balance of the immune system is disturbed. In this case, various tissues and organs are affected and this process is called organ-specific.

Genetics. Many studies prove that the presence of autoimmune diseases in the history of previous generations significantly increases the risk of developing such a disorder.

Gender. Men are less likely to suffer from autoimmune disorders. The reasons for this are unknown. There is a hypothesis that it is hormonal leaps in the female body that increase the risk of developing diseases.

Infections. It is believed that the presence of certain viruses and bacteria in the body contributes to the development of autoimmune diseases in the future. The effects of infections are a critical risk factor that continues to be investigated.

As mentioned earlier, autoimmune pathologies are diverse in their clinical manifestations. The diagnosis of such a disease is very difficult.

Often the symptoms are so similar to diseases of a different nature that even suspecting the presence of autoimmune diseases is quite difficult.

Detection of various autoantibodies in the blood is often crucial to confirm a particular AD, is associated with disease activity, or can determine the prognosis. The results of laboratory tests help in choosing a treatment method and in assessing the effectiveness of the therapy. 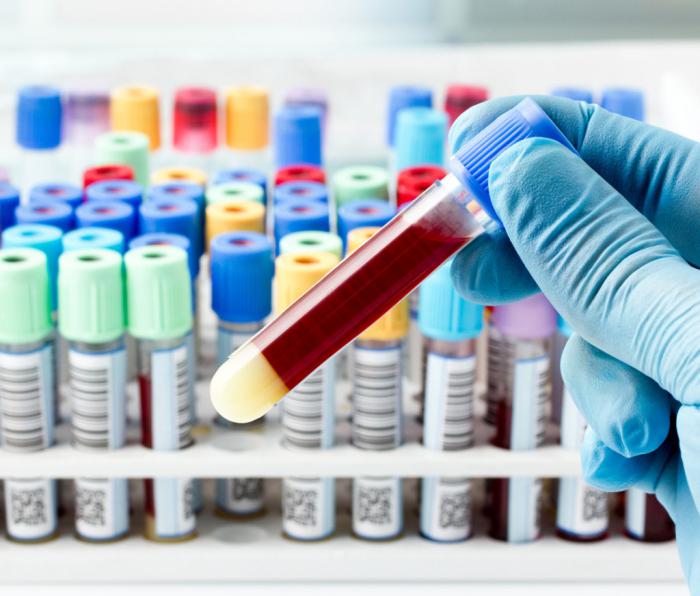 When decoding the results, special attention is paid to ESR. The presence and intensity of the inflammatory process, i.e. how the disease proceeds.

The main method of laboratory diagnosis of autoimmune pathologies is the determination of autoimmune markers using techniques such as enzyme-linked immunosorbent assay, immunoblot analysis (immunoblotting), and others.

Analyses are carried out to make or make a diagnosis since the detection of certain antibodies in the blood serum is the most important factor in the diagnosis.

When deciphering the tests, the doctor must take into account the severity and durability of the autoantibodies.

When treating autoimmune diseases, doctors adhere to the principles of phasing.

Often, nonsteroidal anti-inflammatory drugs are primarily prescribed to reduce the burden on the immune system, reducing inflammation and, accordingly, the production of antibodies.

Next, several groups of drugs are used: immunomodulators and immunosuppressants. The latter reduces the permeability of cell membranes (reduce swelling) and also suppress the immune response of the body as a whole (the formation of their own antibodies).

The effectiveness of this treatment is quite high, however, with their long-term use of immunosuppressants, a number of side effects may occur: hair loss, Cushing's syndrome, inhibition of the digestive tract, liver, decreased resistance to infections, mental disorders.

It is very important to calculate the correct dosage of drugs for the patient.

Immunomodulators, on the contrary, restore in some way the balance between the components of the immune system.

At the moment, new technologies have appeared in the treatment of autoimmune pathologies, such as targeted therapy.

Thanks to genetic engineering biological preparations, it is possible to target harmful cells without affecting healthy cells in the body. 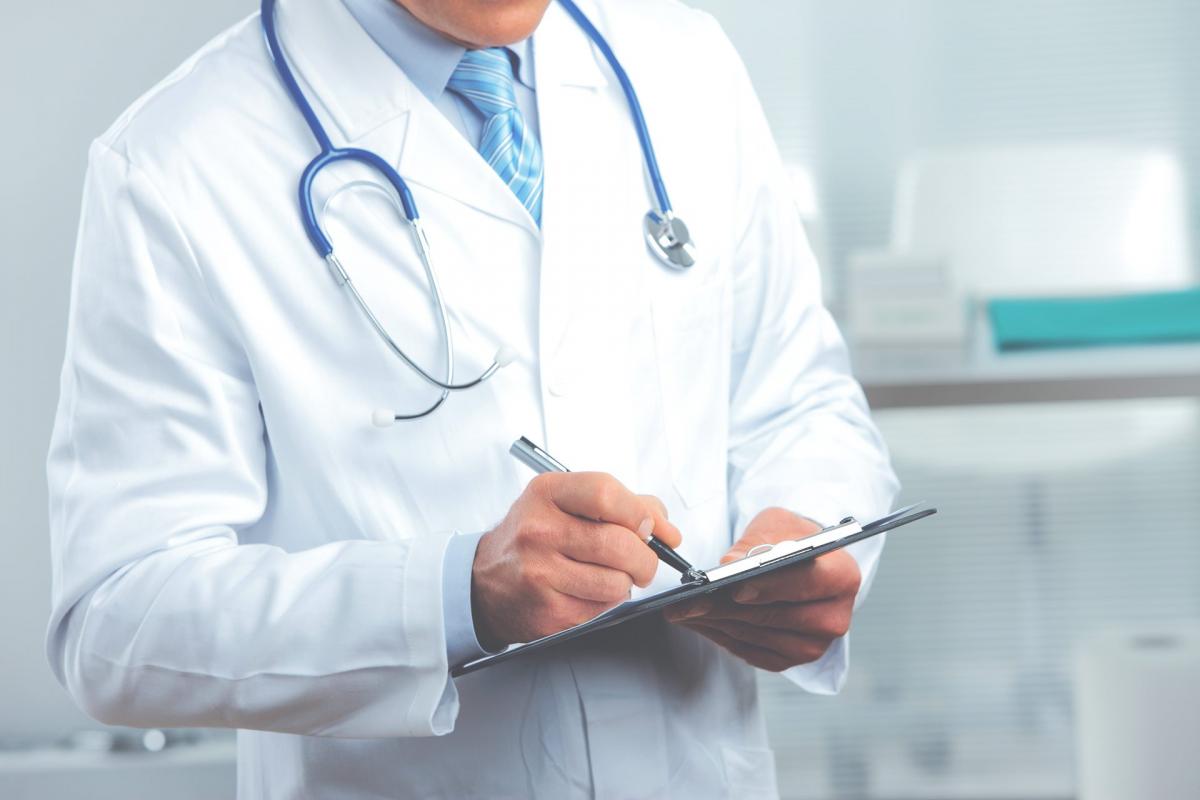 The treatment of autoimmune pathologies in Turkey:

In the best clinics in Turkey, using the latest equipment and modern methods, autoimmune pathologies are diagnosed quickly and accurately.

A qualified doctor selects the most correct and effective options for specific therapy with minimal side effects, using advanced methods that are relevant worldwide.

How to organize treatment of autoimmune pathologies in Turkey? How to find out about the cost?

To arrange treatment in one of the Turkish clinics, you need to:

The approximate cost of treatment abroad can be calculated individually for each patient even before arriving at the clinic. To make this, use the free online consultation service by filling out the contact form on our website.

We are ready to provide You our professional attention and care, effective and qualified medical care. Our consultation center is available to patients and their families around the clock.